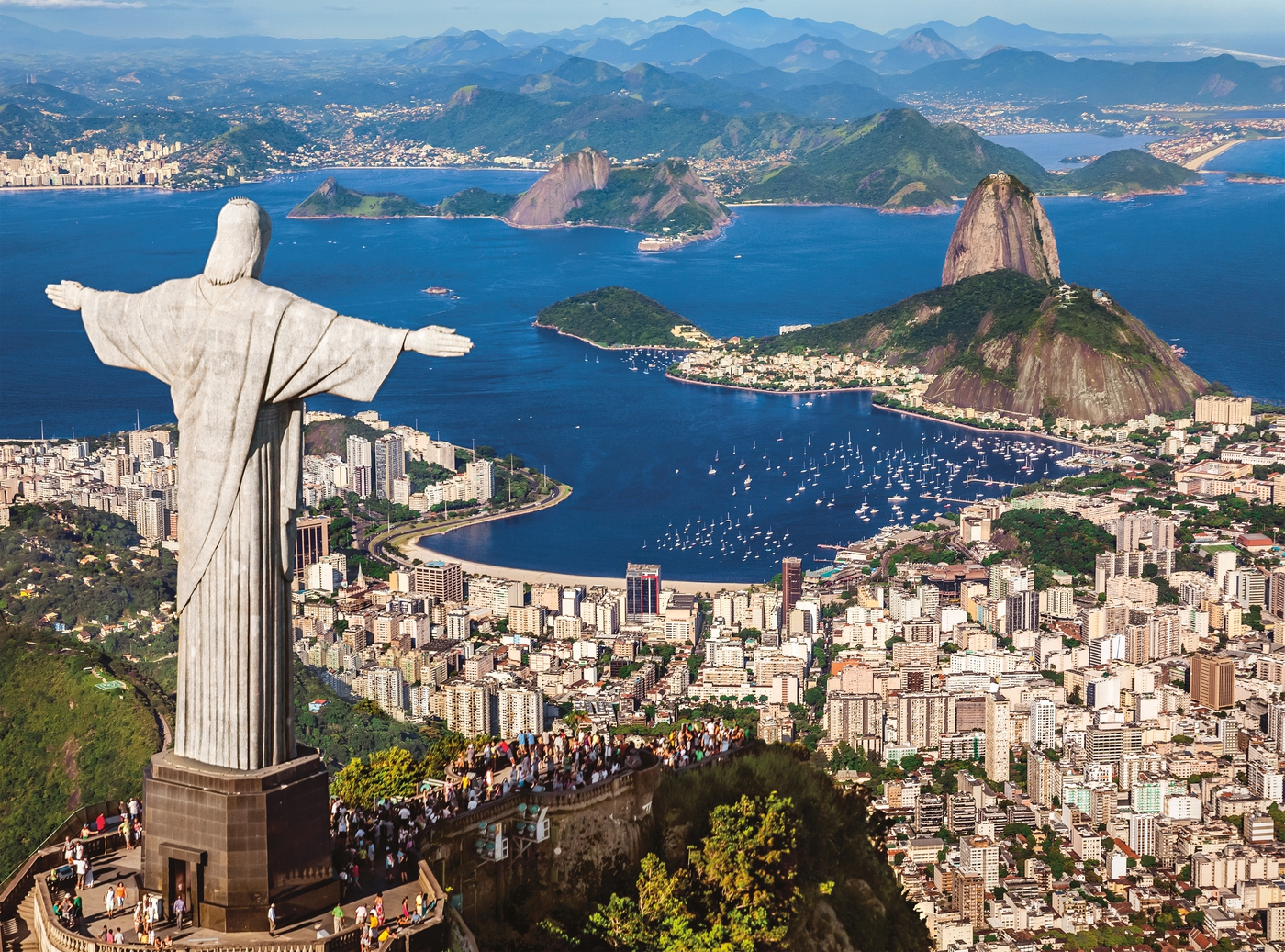 Incredible natural attractions, spontaneity that transforms everything into party and hospitality, world-famous iconic monuments – all that makes the city of Rio de Janeiro an unforgettable and unique destination.

With 450 year of history, Rio boasts fascinating treasures in its museums with enviable collection. The land of carnival and samba, and of several theaters, music venues, commercial and gastronomic locations open during the whole year.

But it is the match of the geography of the area – the sea, mountains and forests – along with the human presence that makes Rio de Janeiro a unique city. Extraordinary scener-ies surround many places in the city. It was the first city in the world to be considered UNESCO’s Cultural Heritage of Humanity. 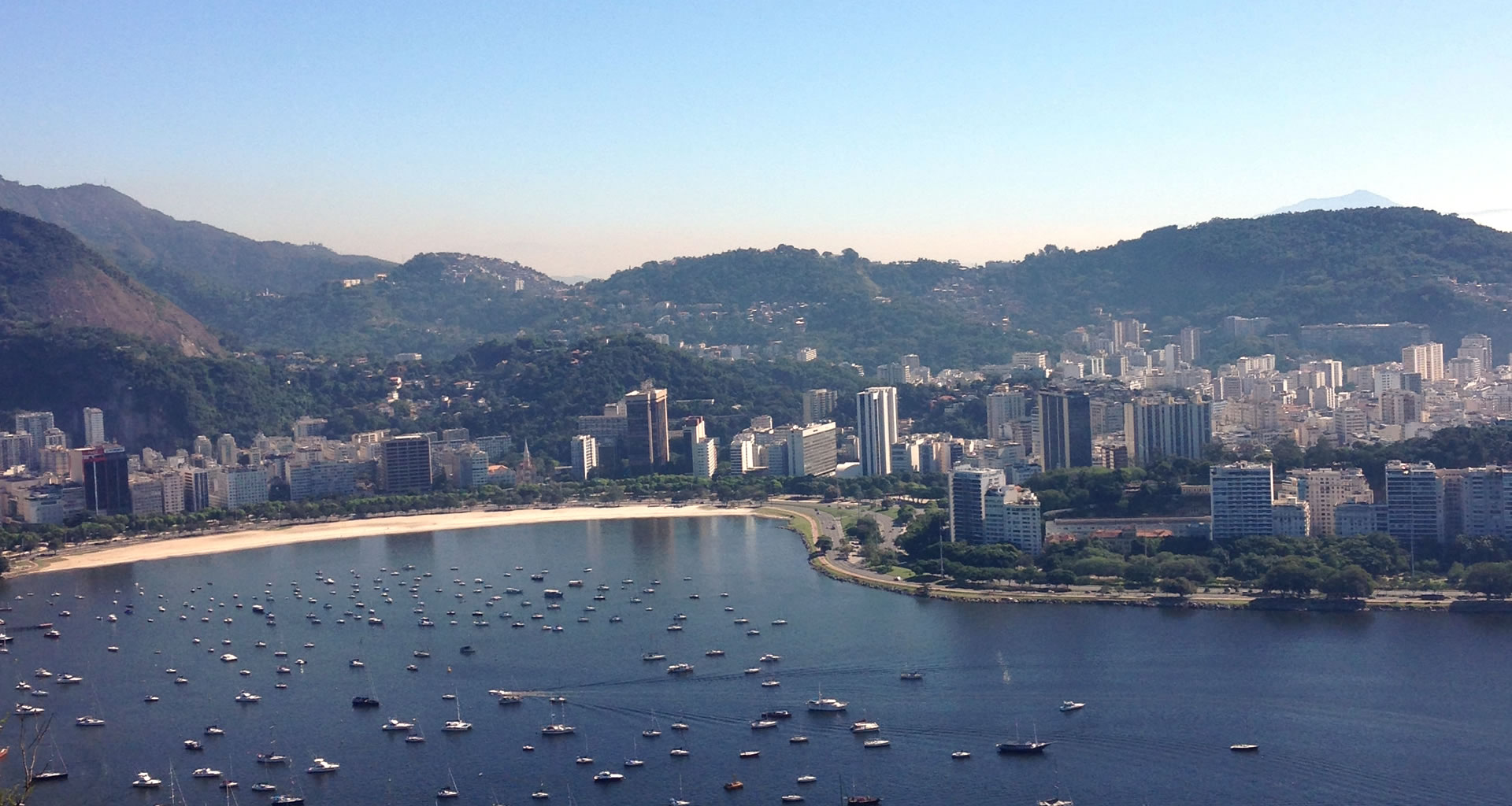 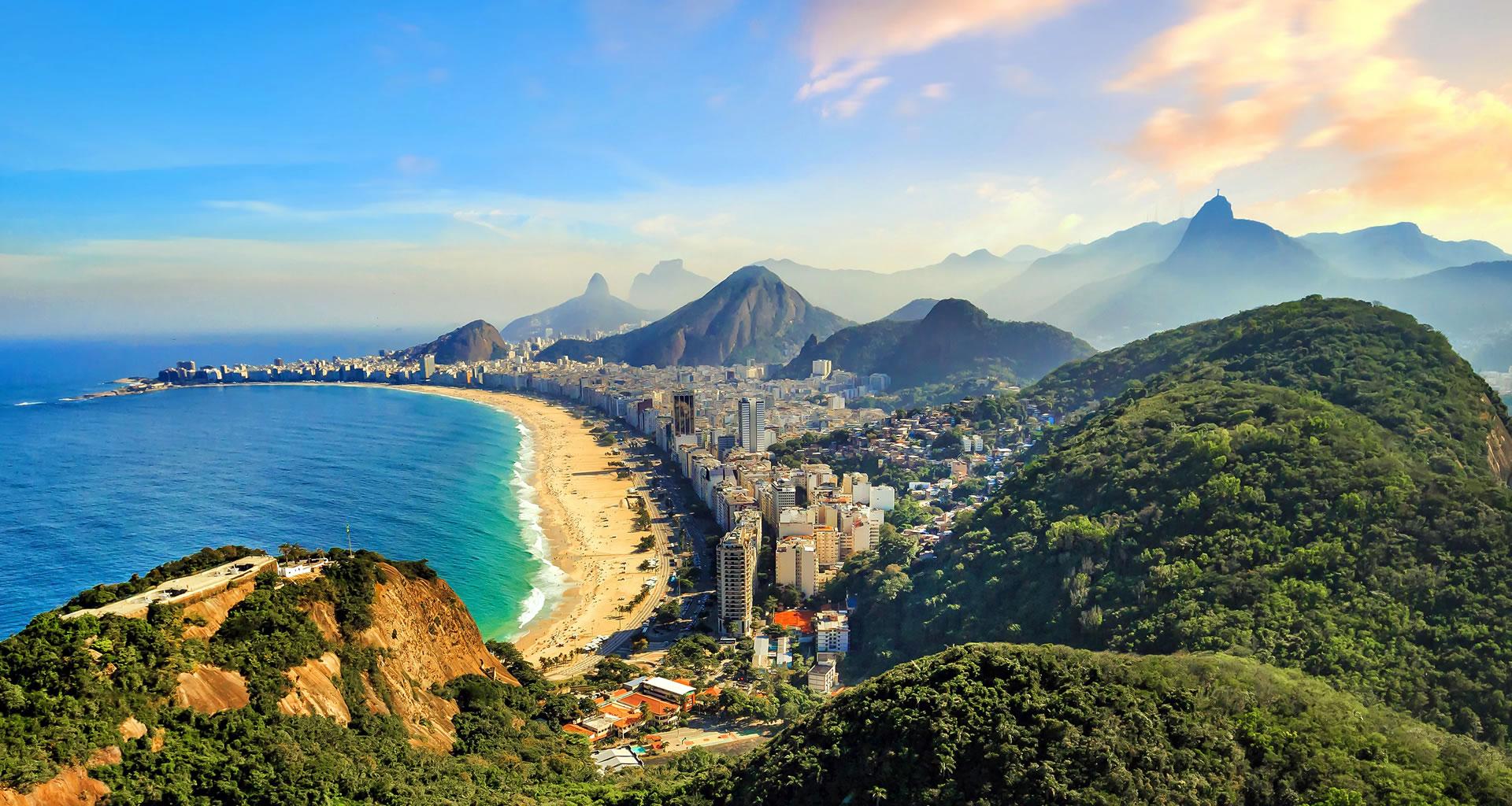 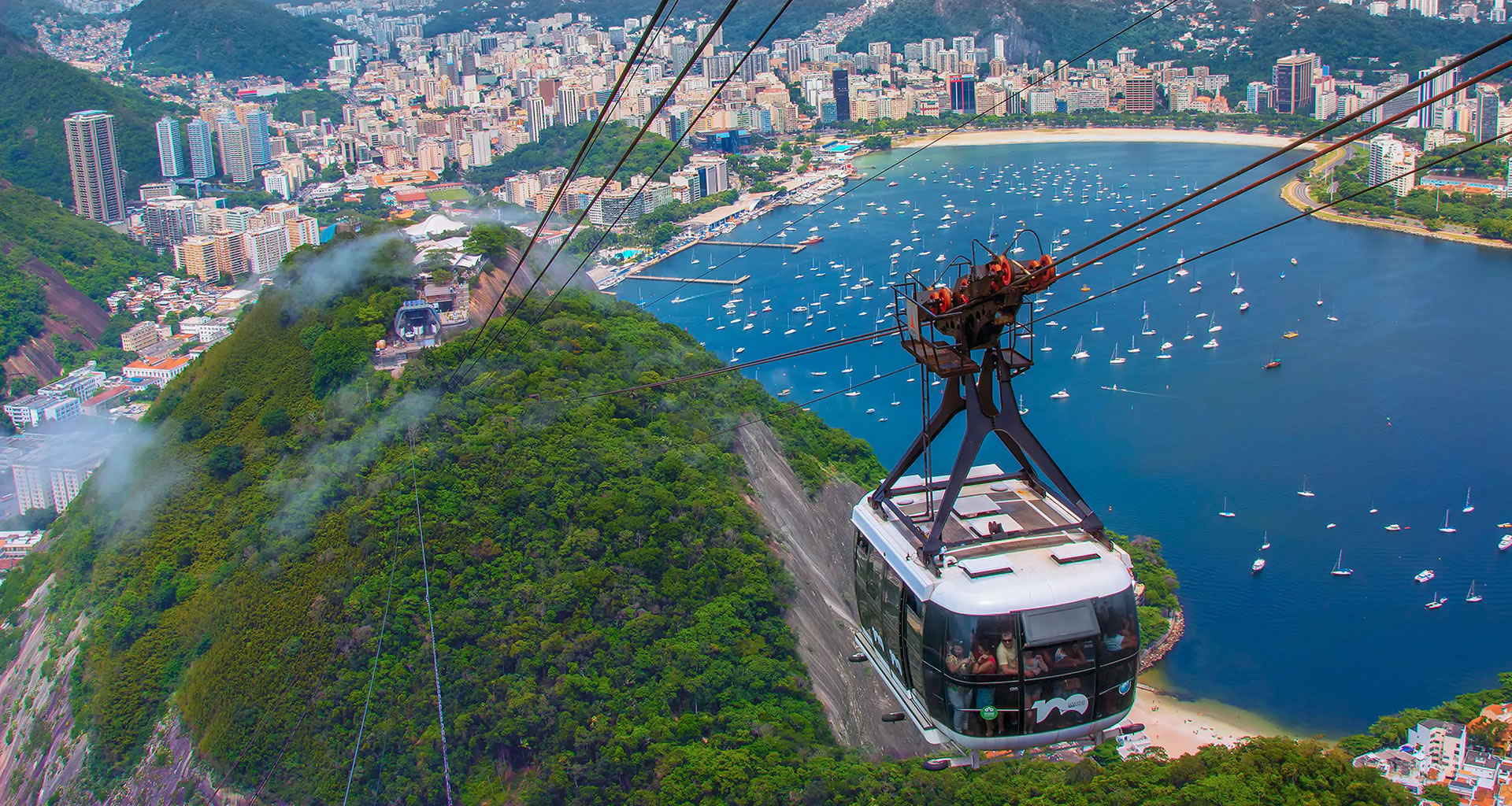 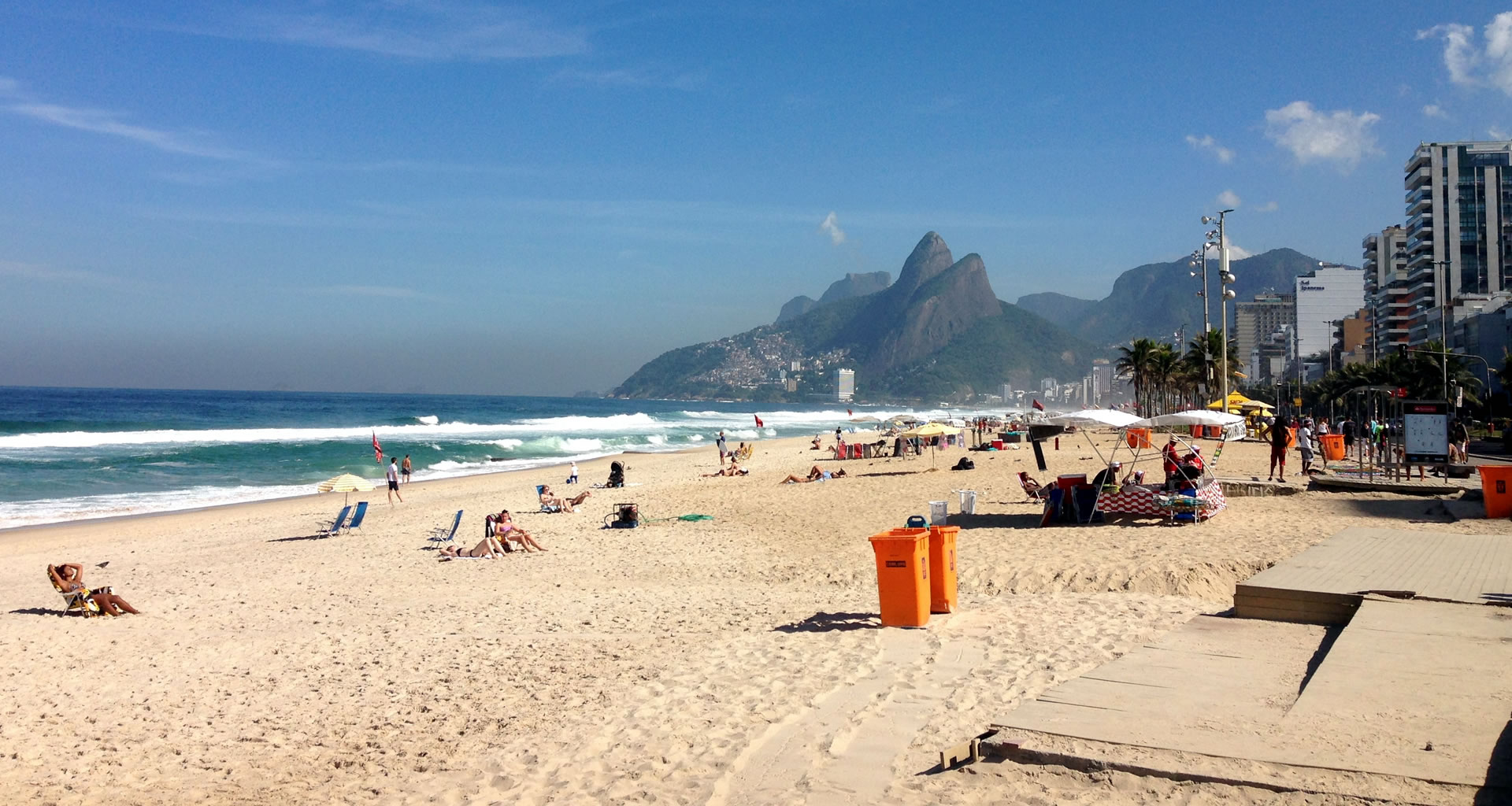 Rio de Janeiro is one of the most visited cities in the Southern Hemisphere and is known for its natural settings, Carnival, samba, bossa nova, and balneario beaches such as Barra da Tijuca, Copacabana, Ipanema, and Leblon. In addition to the beaches, some of the most famous landmarks include the giant statue of Christ the Redeemer atop Corcovado mountain, named one of the New Seven Wonders of the World; Sugarloaf Mountain with its cable car; the Sambódromo (Sambadrome), a permanent grandstand-lined parade avenue which is used during Carnival; and Maracanã Stadium, one of the world’s largest football stadiums. Rio de Janeiro was the host of the 2016 Summer Olympics and the 2016 Summer Paralympics, making the city the first South American and Portuguese-speaking city to ever host the events, and the third time the Olympics were held in a Southern Hemisphere city. The Maracanã Stadium held the finals of the 1950 and 2014 FIFA World Cups, the 2013 FIFA Confederations Cup, and the XV Pan American Games. 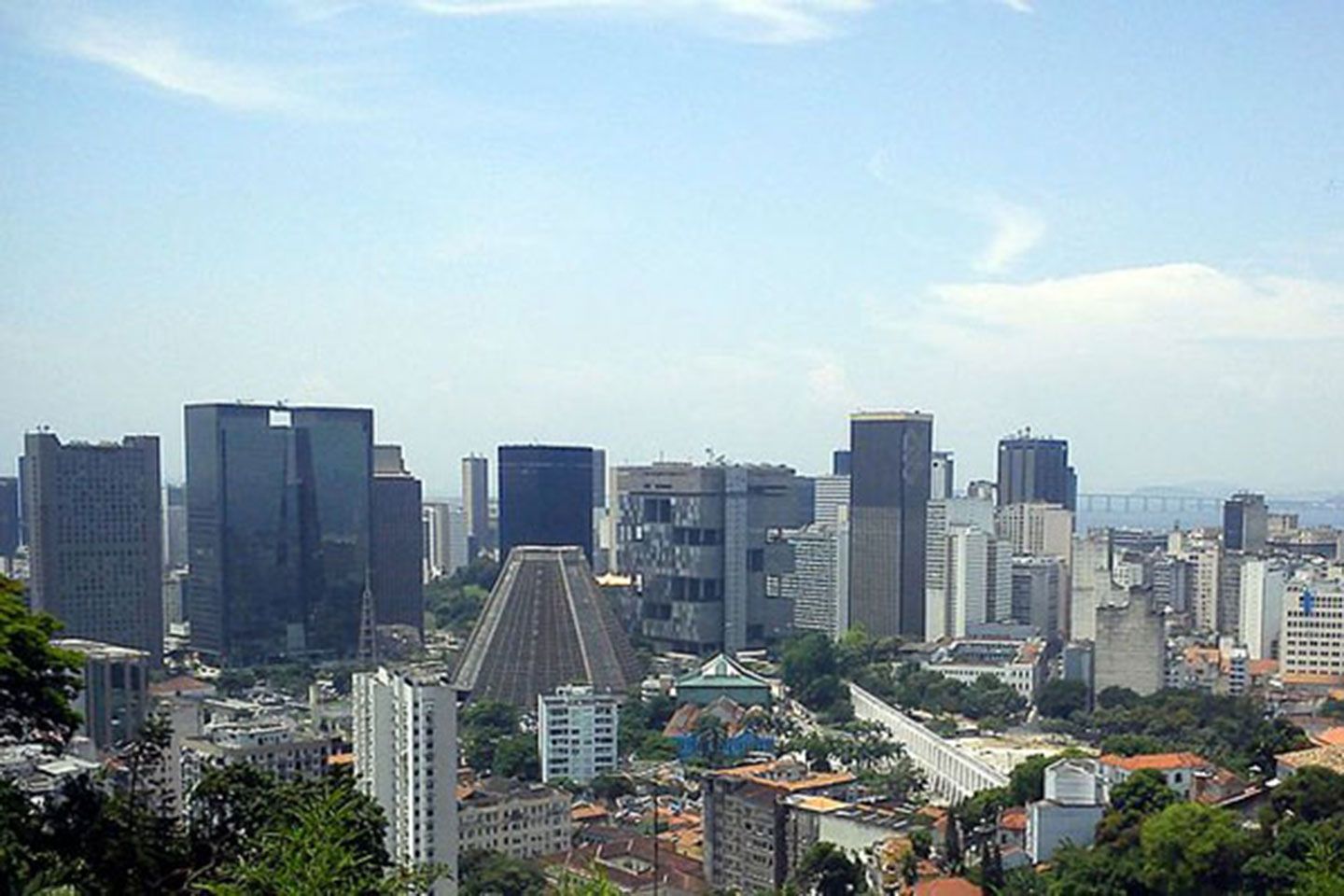 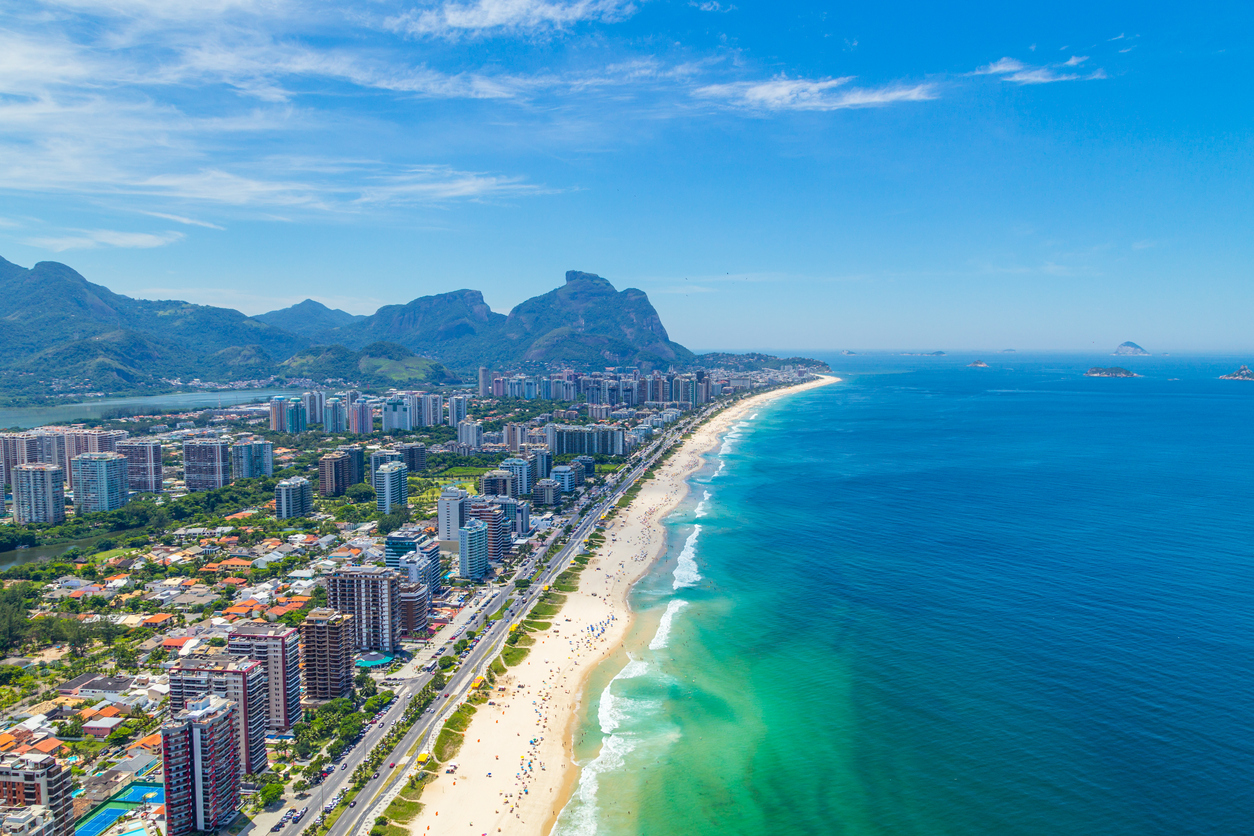 Rio de Janeiro is well known for the beauty of its beaches and of its peaks, ridges, and hills—all partly covered by tropical forests. The city is a centre of leisure for Brazilian and foreign tourists, and people wearing bathing suits can be seen walking in the streets and along the beaches or traveling on the city’s buses. Perhaps at no time is the city’s festive reputation better displayed than during the annual pre-Lenten Carnival, which enlivens the city night and day with music, singing, parties, balls, and street parades of brilliantly costumed dancers performing to samba rhythms. Rio is also an important economic centre, however, with activities ranging from industry and national and international trade to administration, banking, education, culture, and research. 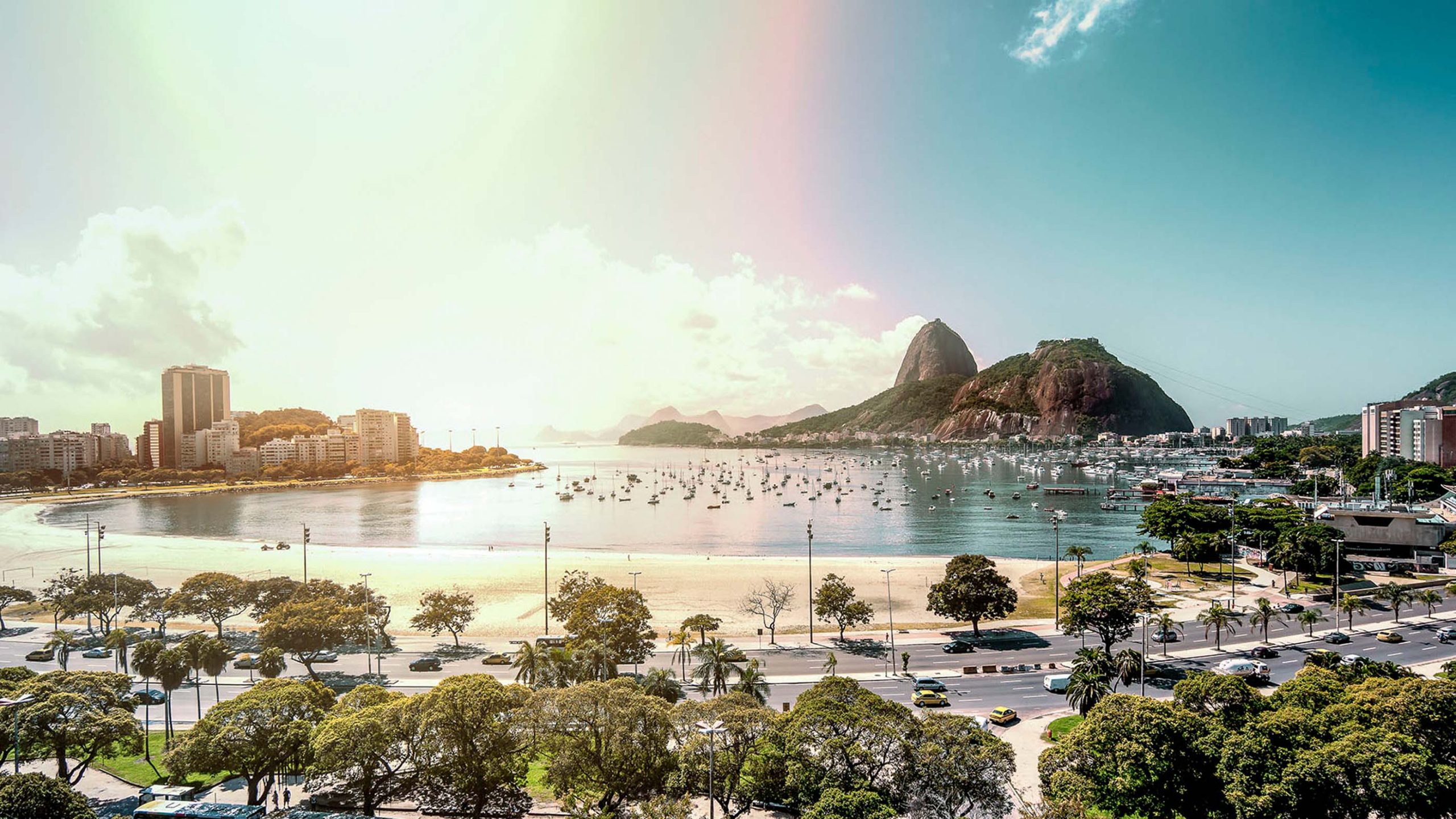 Besides the most famous attractions, like Christ the Redeemer, the art deco statue of Jesus Christ and the Sugarloaf Mountain, a mountain range, the city has also many nature, adventure, religious, historic and cultural tours, such as walks in the Botanical Garden and rides in the Santa Teresa Tram, visitations to the Metropolitan Cathedral and to the Museum of Modern Art, and the possibility of taking off from Pedra Bonita’s ramp and flying over the city.

Sports are also an important feature of the cariocas’ culture (those who are born in the city). Its 90 km of beaches are spot to play volleyball, soccer and footvolley. Rio is the largest urban climbing center, presenting all levels of difficulty mountain climbing, such as Pedra da Gavea and Bico do Papagaio.

At Tijuca National Park, the world’s largest urban forest, people are always going for walks and practicing other sports, such as climbing and free flights. The park, besides preserving the remaining Atlantic Forest, protects springs and basins of rivers like Carioca and Maracanã, which supply part of the city. 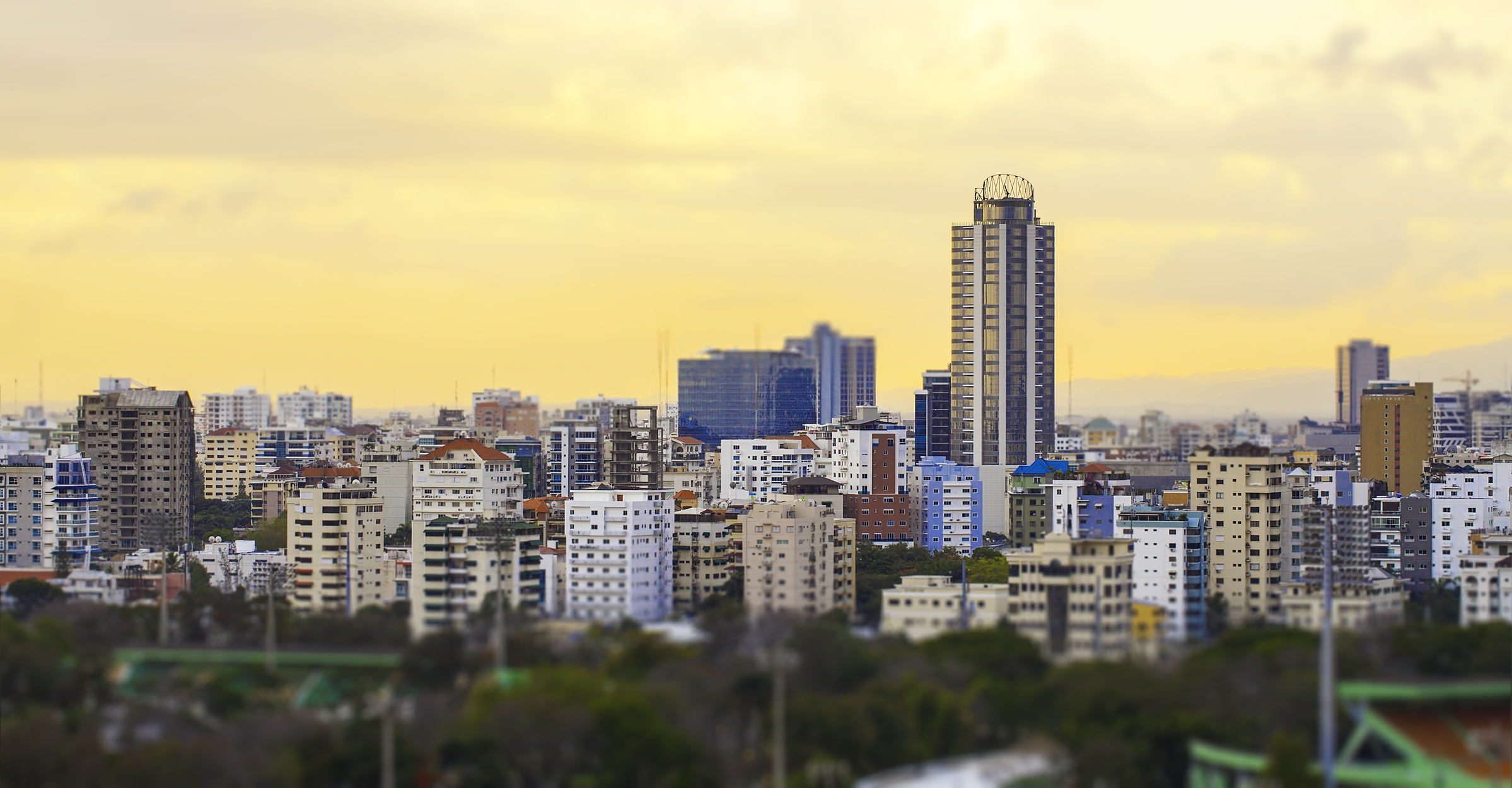 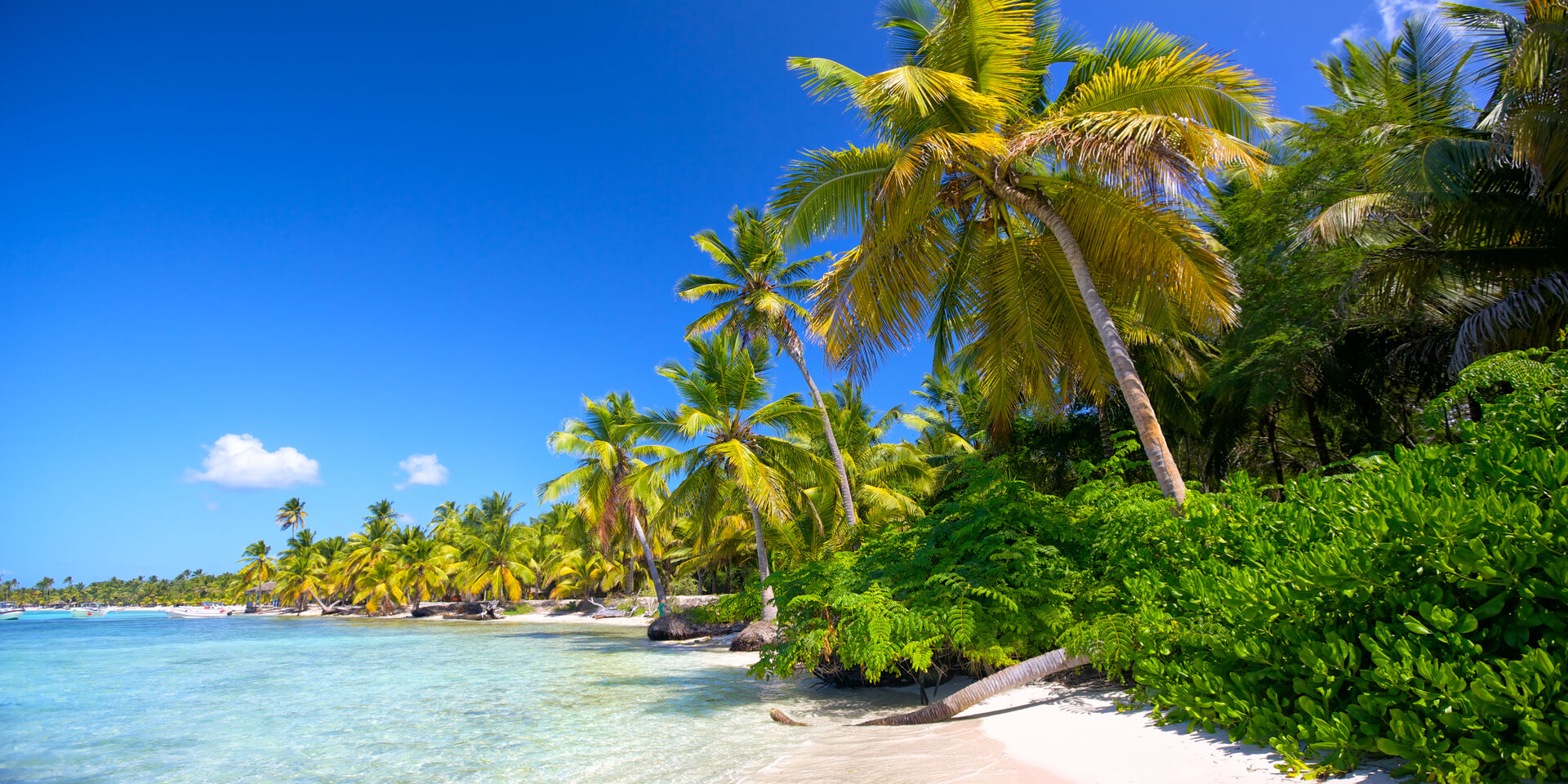 One of the best ways to enjoy Rio is on foot. There are many options besides the traditional Copacabana, Ipanema and Leblon sidewalks. Near there, Rodrigo de Freitas Lake is one of the city’s main leisure areas, with beach stands, playgrounds, skateboarding tracks, restaurants and mountains and forests views. Preferably, go on a weekend, when it is calmer.

And if you are visiting the Sugarloaf Mountain, remember that there is not only the tram. Spare an hour to take a walk towards the sea and you will see the Vermelha Beach, squeezed between the mountains. Seize the opportunity and check if there are climbers on the mountains. When facing the sea, look for, at the left side, the Cláudio Coutinho trail and go for a walk by the sea.

You will not regret it – the buildings disappear at the first curve and you will only see the sea, the mountain, the birds and the trees, as if you were not in a big city. 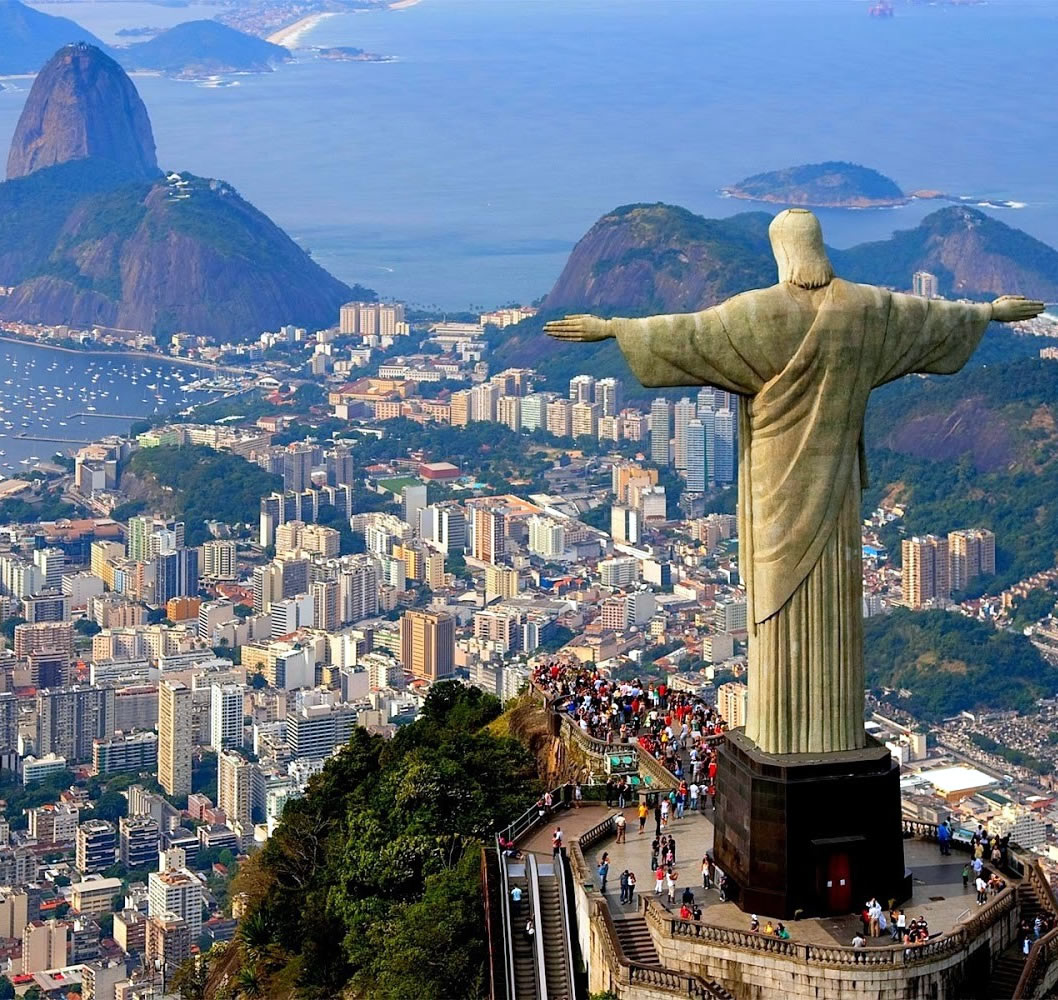 Have Brazilian Butt in Brazil’s Heart

Ombudsman Office Hours:
Monday to Friday from 9:30 am to 5 pm (working days) 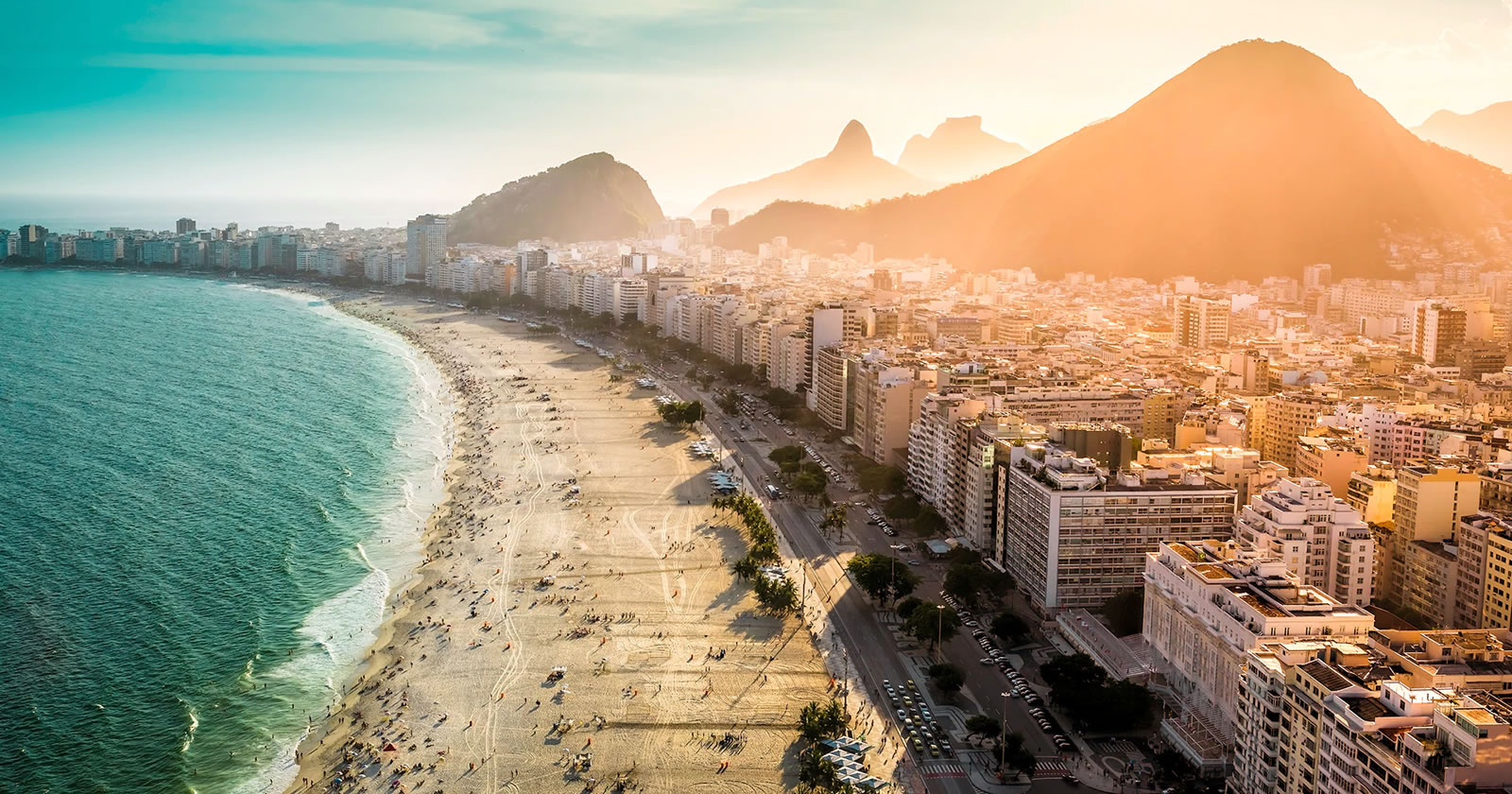 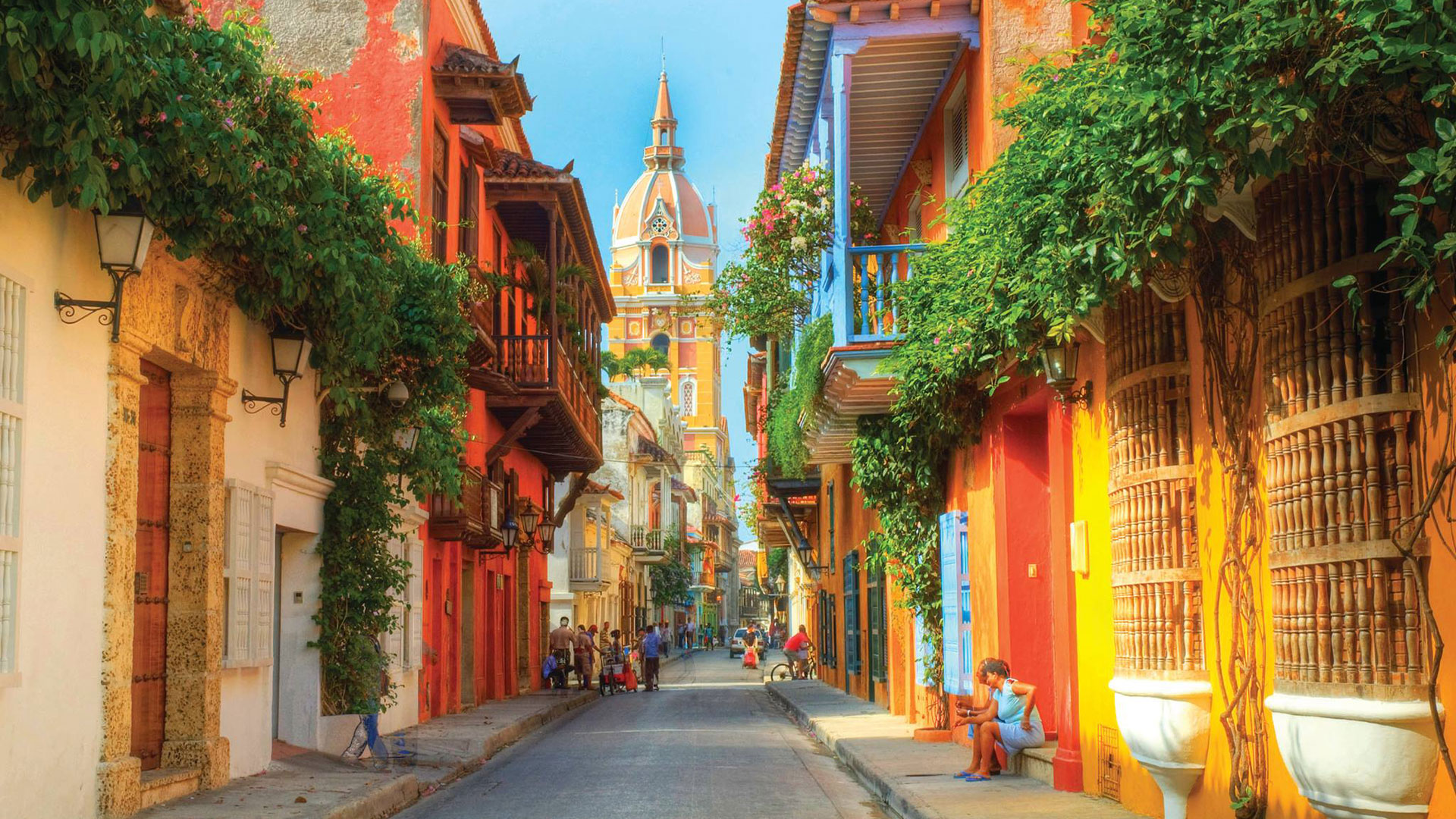