The City Of Angels Bangkok

Bangkok is often the first stop of tourists visiting Thailand. This city, which is also known as “the city of Angels” offers so much to do and see, an entire holiday could easily be spend just here.

In Bangkok the old and new are close together. The city houses over 400 temples, a number of Royal Palaces and Mansions and a modern skyline of skyscrapers and suspension bridges.

It is easy to get around much of the city thanks to the BTS Sky Train, the MRT Subway and the Chao Phraya River Express boat, which are reliable, cheap and usually quicker than a taxi.

Probably the most comfortable way to see some of the city’s highlights is to make a boat trip on the Chao Phraya river and its many waterways, the khlongs. 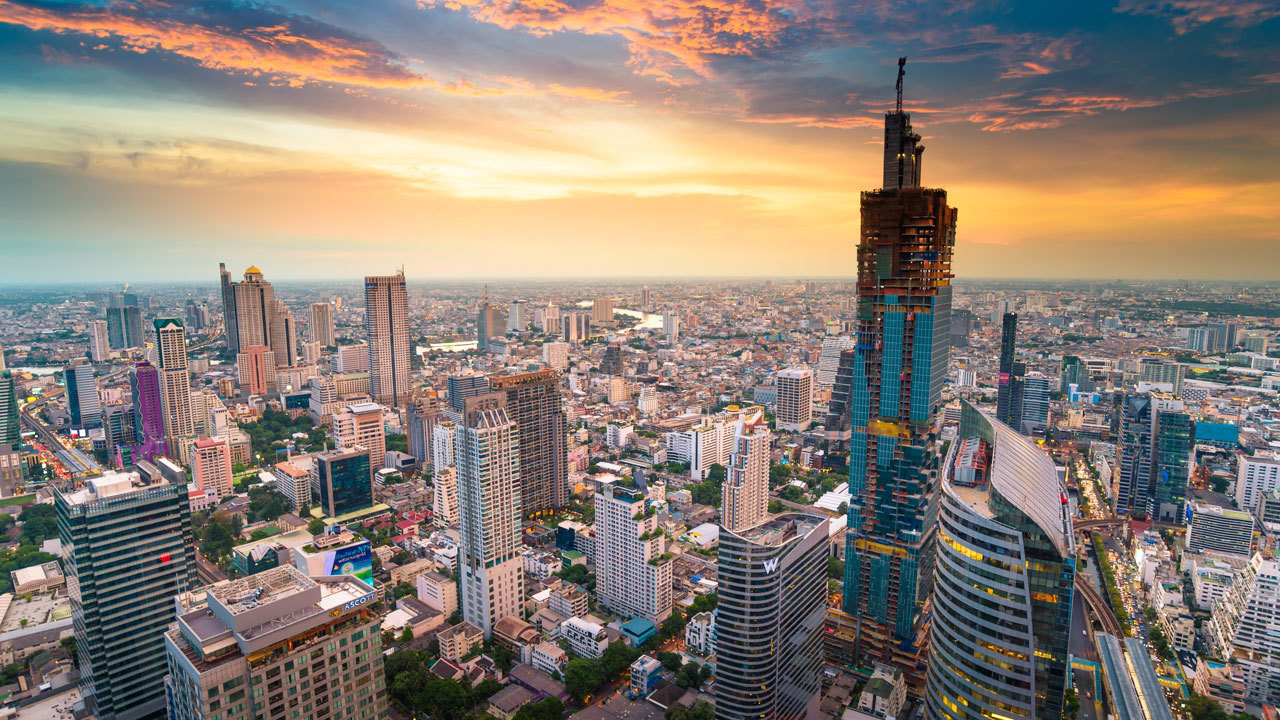 Bangkok offers plenty to do and see for everyone.

To see some of the city’s history, visit the historic district Rattanakosin which houses the Grand Palace, the Wat Pho, the National Museum and many other places worth a visit.

For a day of relaxation and fun head to Dream World amusement park, Siam Park City water and fun park or Safari World and Marine Park.

Bangkok, that was made the Thai capital in 1782 by King Rama I, is spread out over an enormous area and split up in 50 districts, some of which are of particular interest to visitors.

Some of the most attractive areas are Chinatown, the historical district Rattanakosin, the riverside area, Silom, Siam, Khao San road and a number of areas for bargain or exclusive shopping.

Part of the 2000 movie “The Beach” with Leonardo di Caprio featured the Khao San road, which is the center of Bangkok’s backpacker scene. The area is packed with bars, pubs, clubs, massage shops, guest houses and restaurants with loads of activity going on 24 hours a day. Khao San road offers food to anyone’s taste, from Thai and Indian to Northeastern Esan and Western.

A fun experience is to watch the very popular Muay Thai boxing fights at Ratchadamnoen stadium, not far from Khao San road. Also close to this area are the Grand Palace and the Wat Saket or “Golden Mount”, which is a beautiful Buddhist temple located on top of a hill, from where you will have great views over the city. 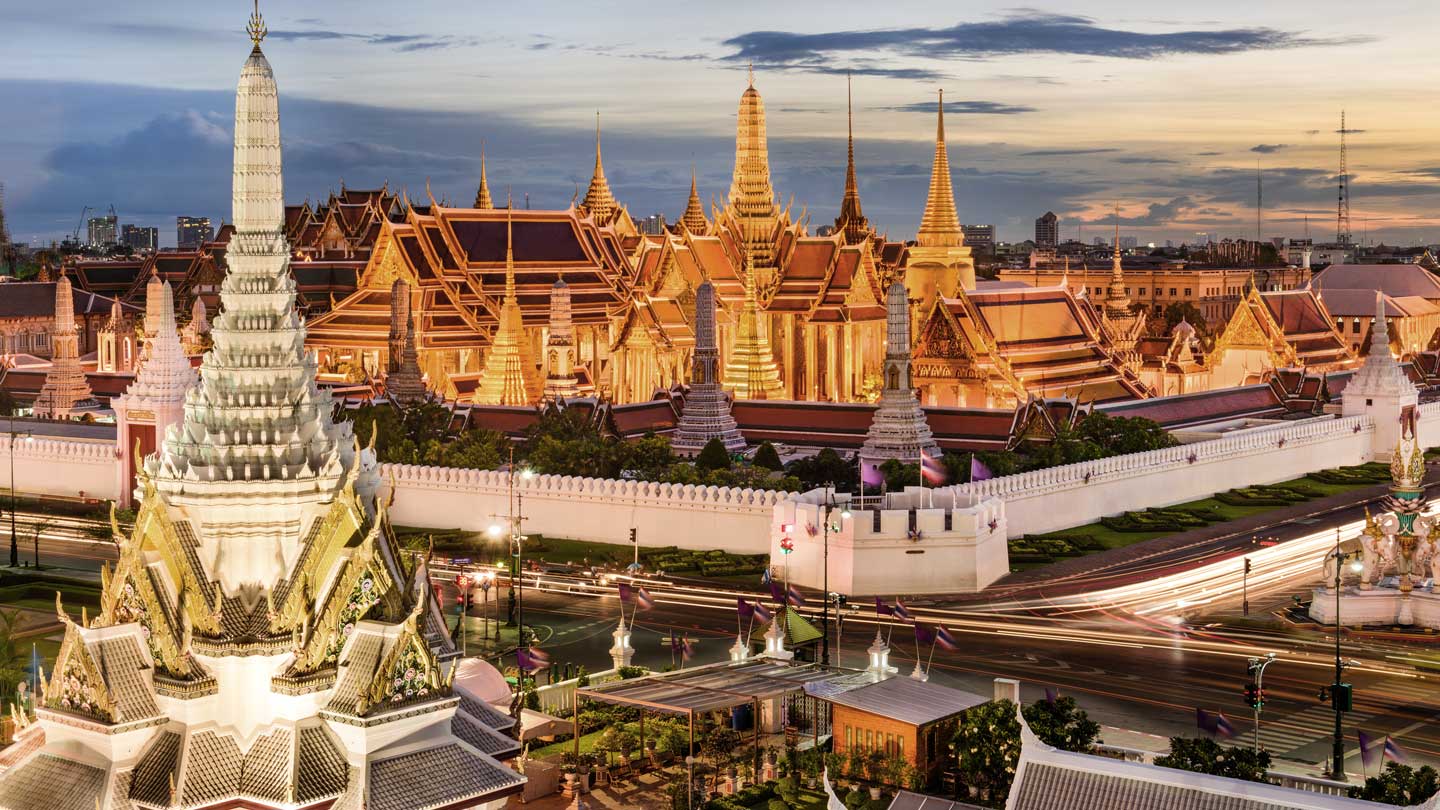 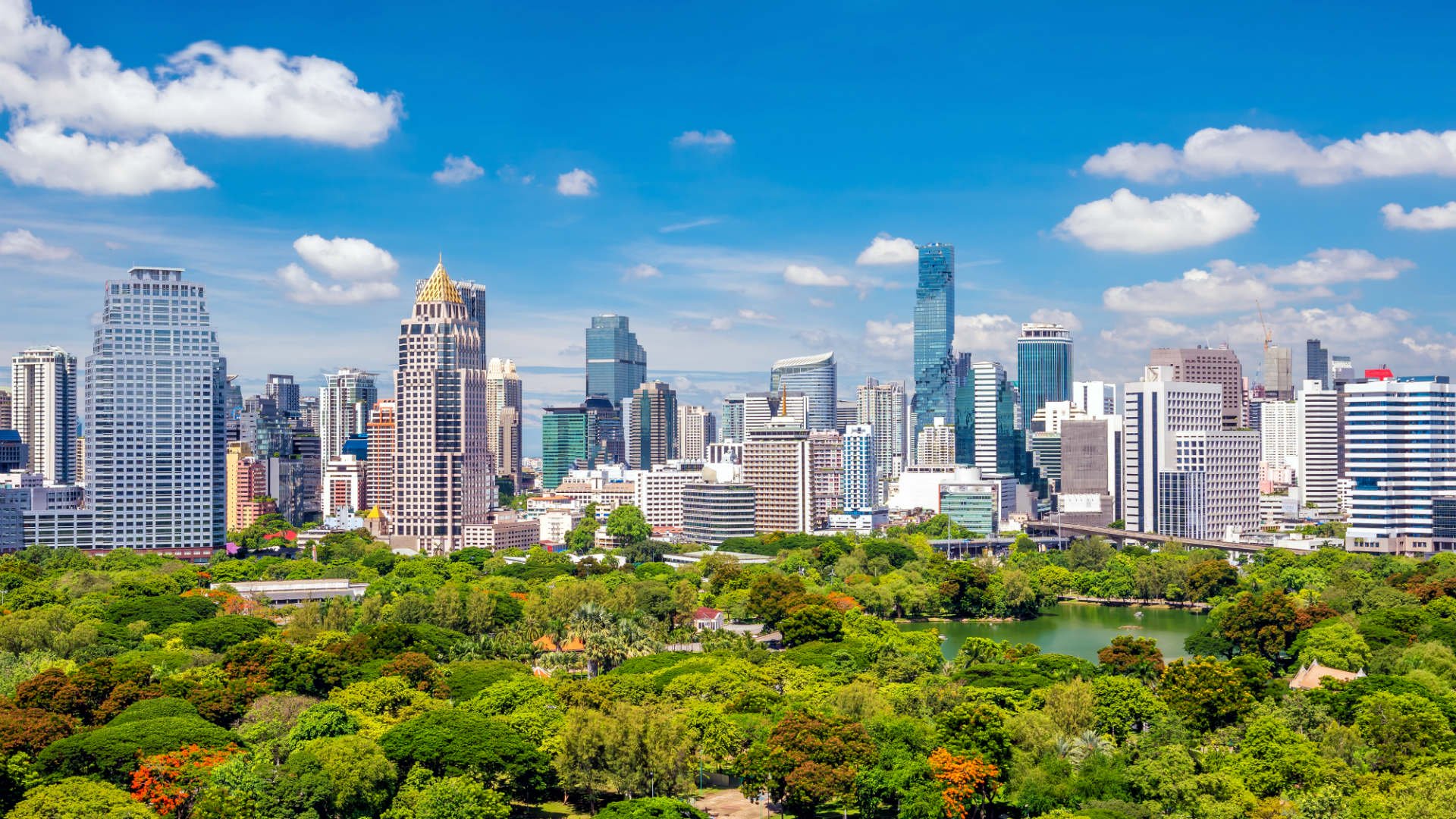 Shoppers in Bangkok will find some of Asia’s largest shopping malls, countless street markets, as well as the famous Chatuchak weekend market and several floating markets.

It seems that almost everything is for sale at Thailand’s largest open air market, the Chatuchak Weekend Market, easily reached by BTS Sky Train.

For some more up market shopping, go to the Siam area with shopping centers like Siam Paragon, MBK and Siam Discovery Center. The Sukhumvit area is well known for its abundant nightlife, shopping, restaurants and day spas.

For some of the best views of Bangkok, go to the 88 storey high Baiyoke building in Pratunam district, which has a number of restaurants on the top floors. The crowded and somewhat chaotic area around it is an excellent place for bargain shopping, especially clothing, textiles and accessories.
Being Thailand’s capital, Bangkok houses hundreds of Buddhist temples including some of the most beautiful in the country and the most highly revered temple, the Wat Phra Kaew or Emerald Buddha temple located on the grounds of the Grand Palace. 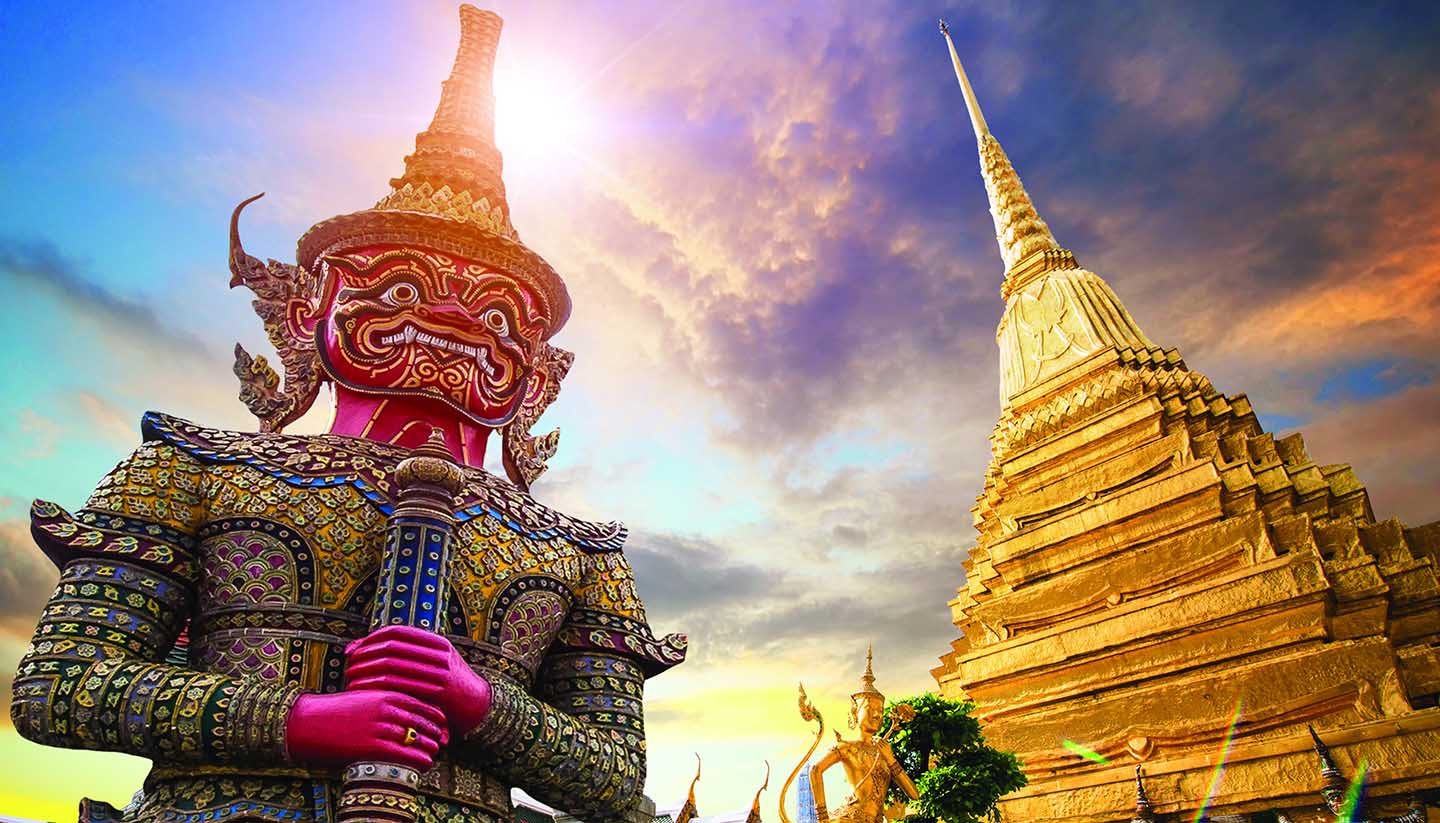 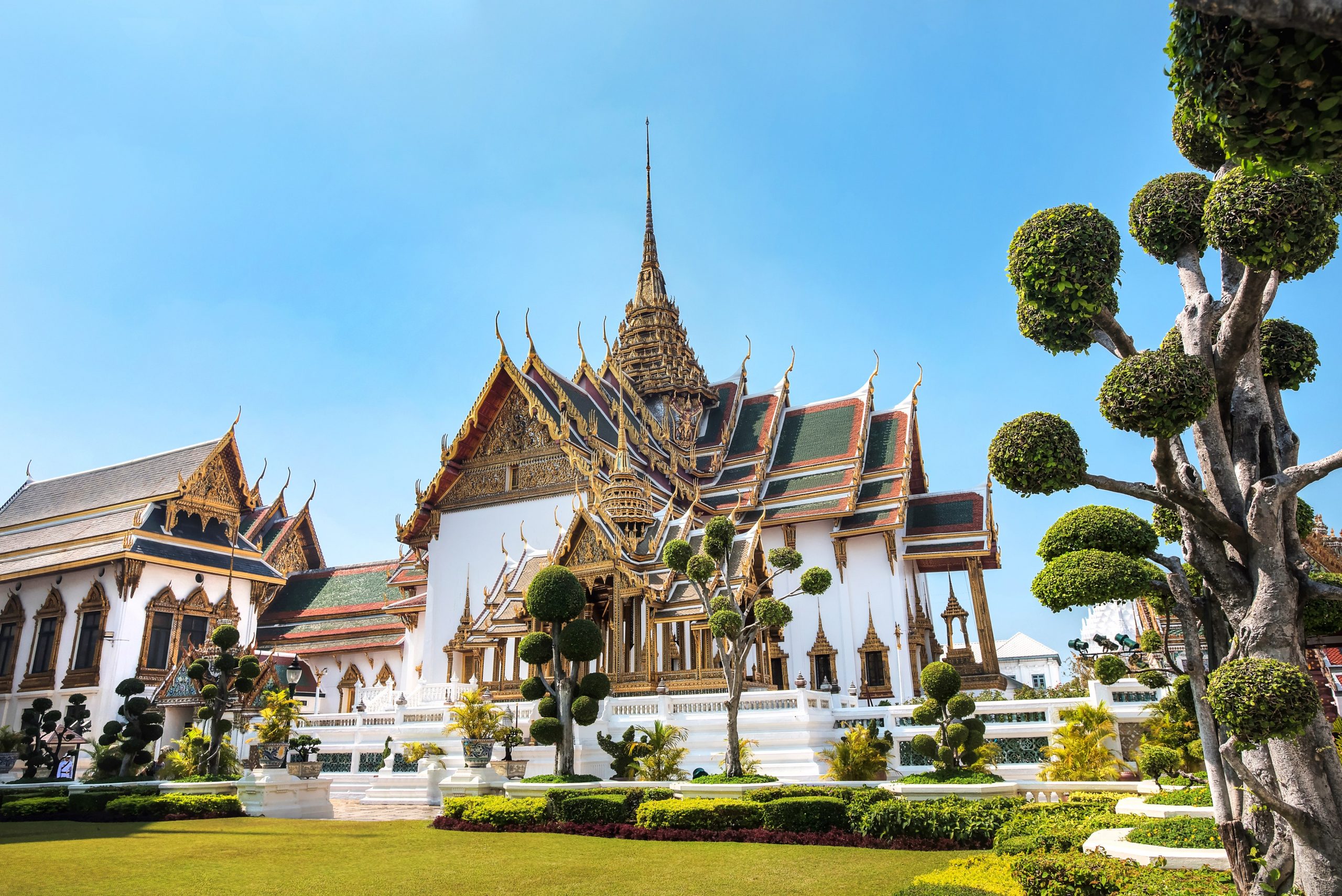 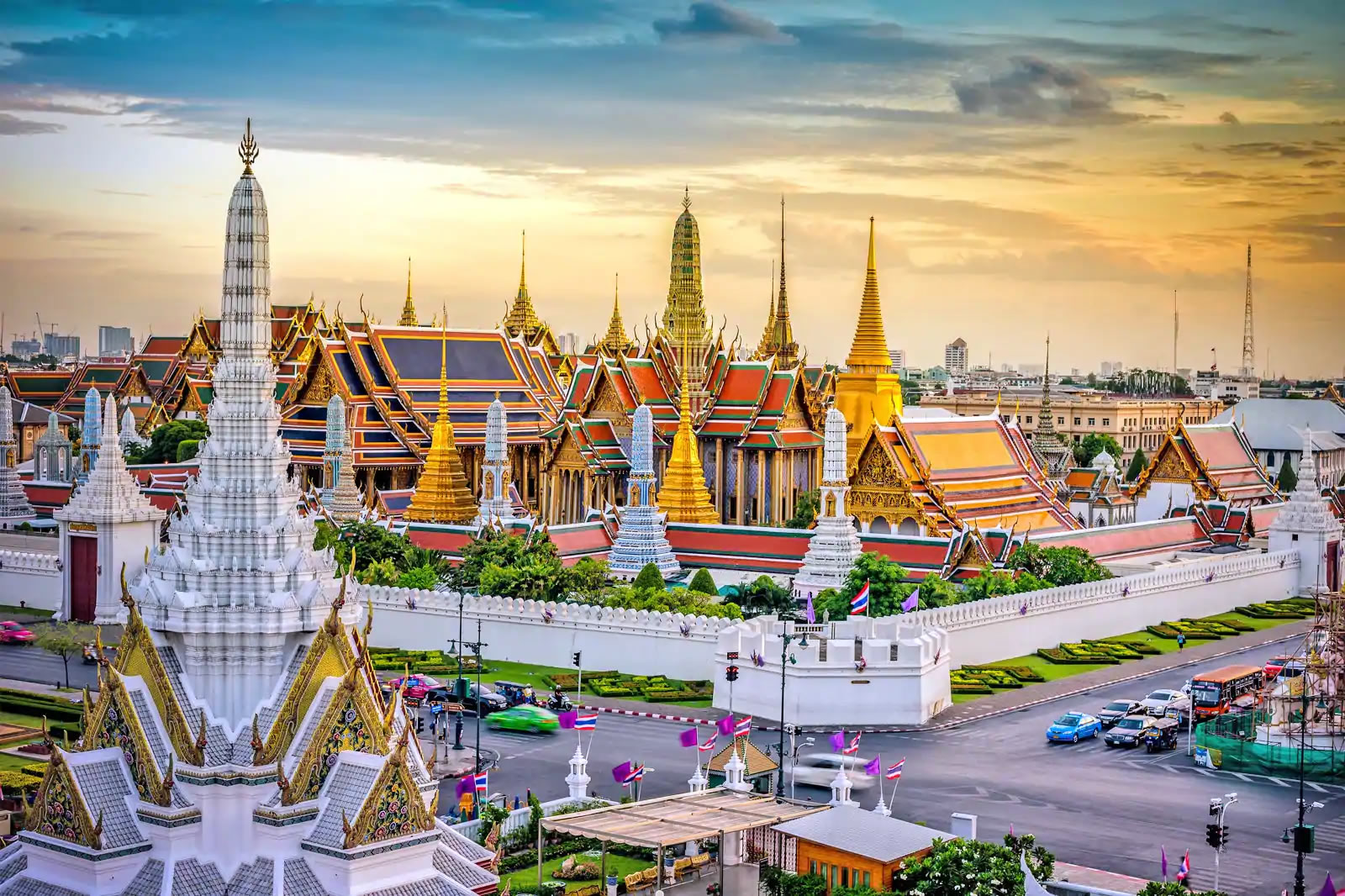 Create A More Natural Shape To Your Ears In Bangkok

$4750
If you have problems with the shape of your ears, Bangkok is a good city to find low cost and high quailty health care services in medical tourism.
7 Days
14+
Bangkok

Ministry of Tourism and Sports 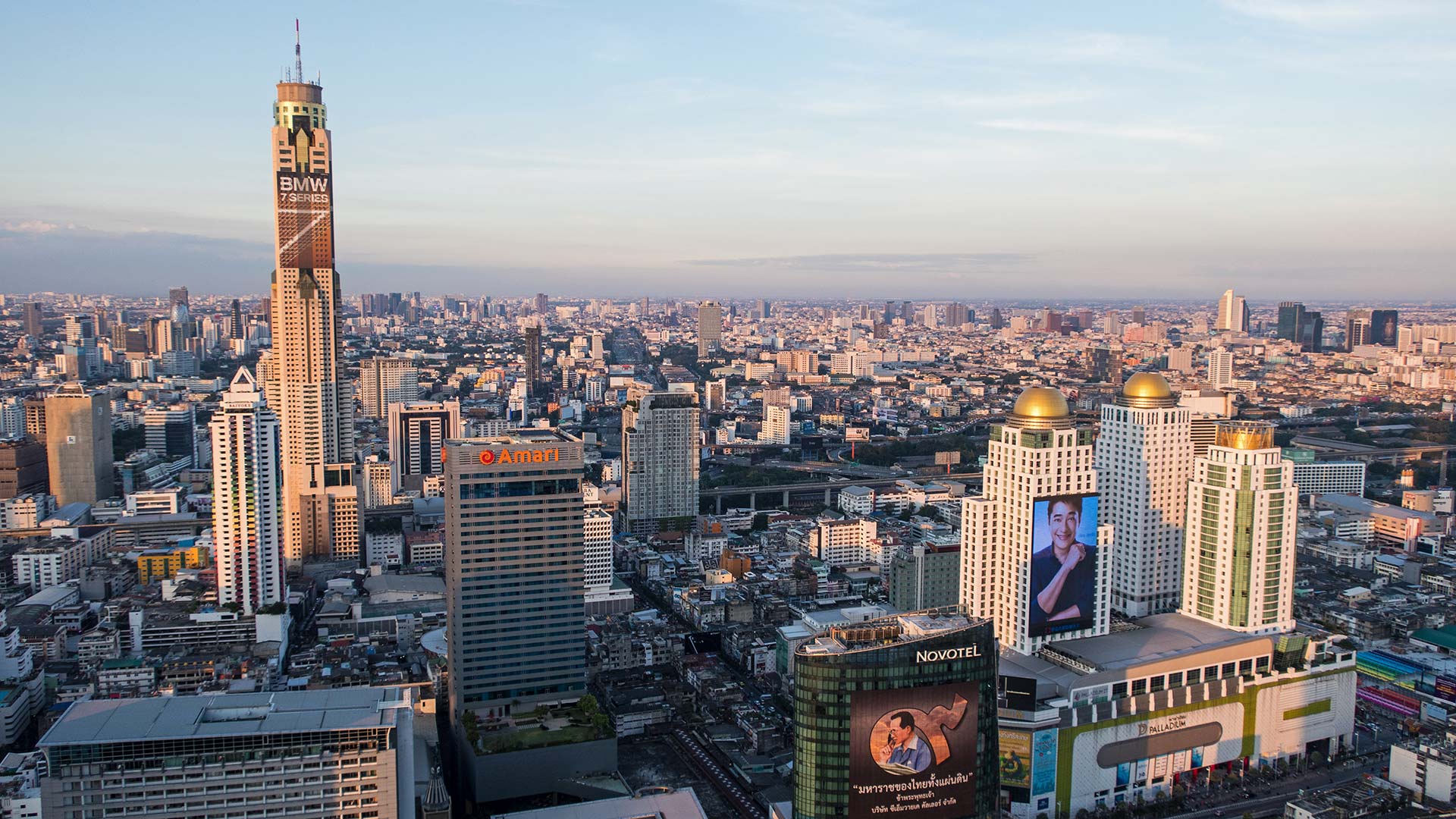 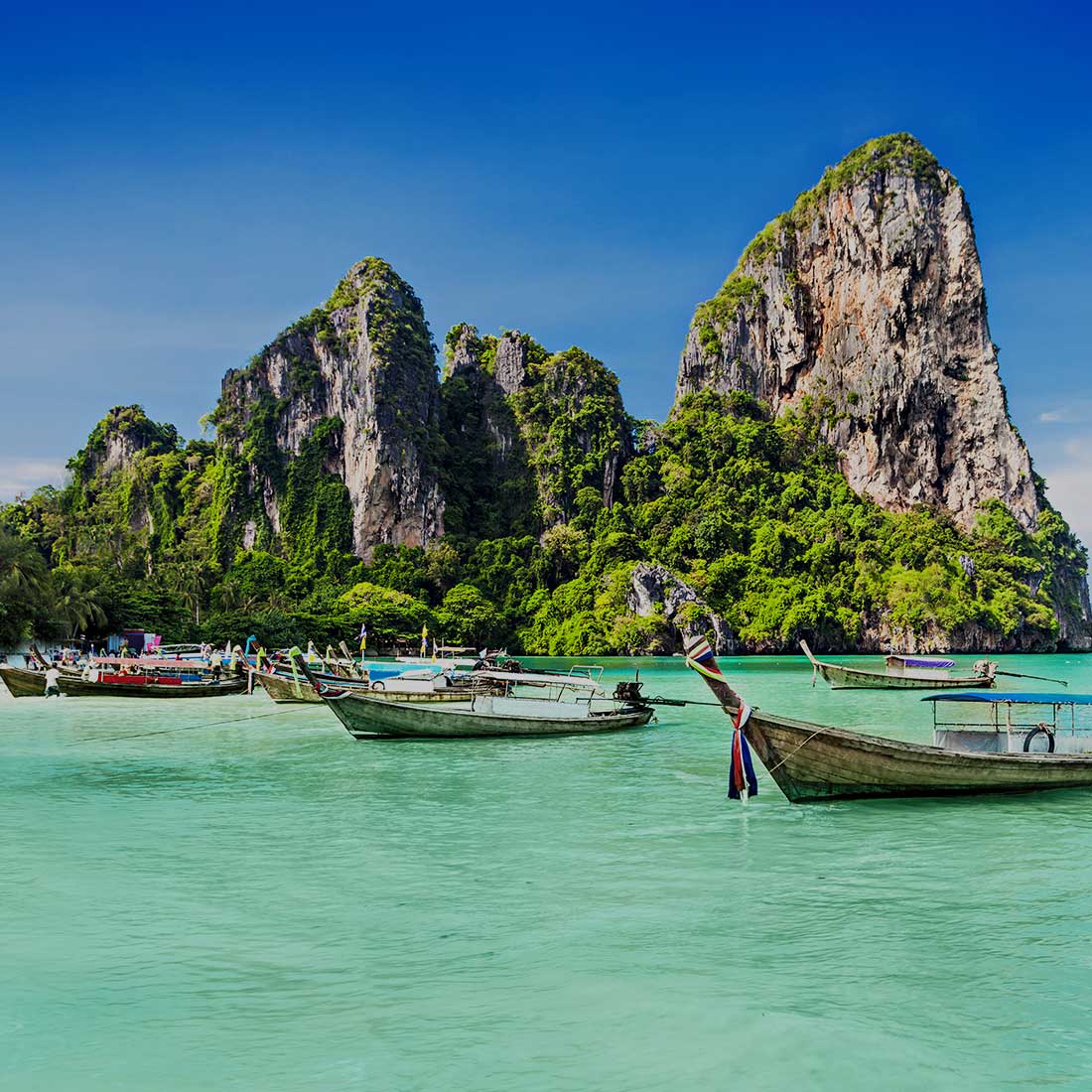 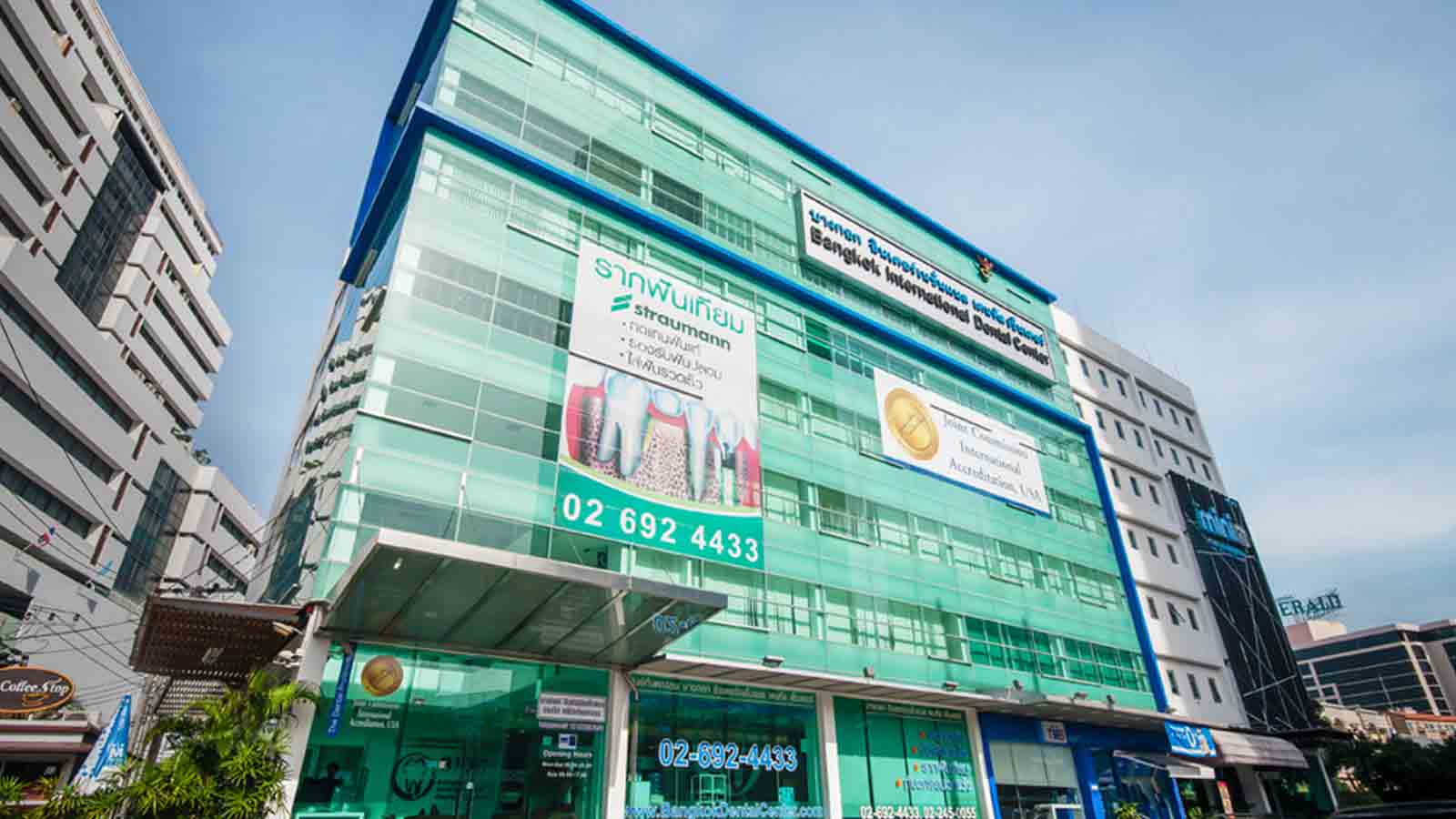